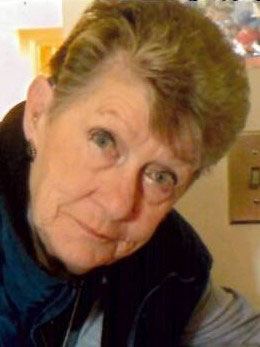 Barbara was born January 13, 1943, in Worland, Wyoming, a daughter of the late Carl A. and Doris I. (Erhardt) Metzler.

Barbara worked as a receiving manager for Kmart until her retirement in 2004. She will be remembered as a loving mother, grandmother, sister and friend and she will be missed by all who knew and loved her.

She is preceded in death by her parents and a sister.

Condolences may be made at http://www.schradercares.com.