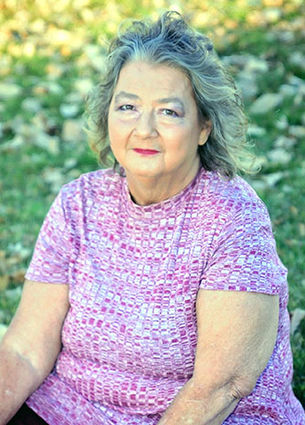 Gloria April Carey went to be with our Lord and Savior on April 6, 2018 after her battle with cancer.

She was born to John R. Kinser and Mary Lou Straw on May 30, 1955 in Alderson, West Virginia. She lived in Bloomington, Indiana until she was 3 years of age when the family moved to Houston, Texas. She moved to Worland in 2016 to be near her daughter.

She was a mom, best friend and confidant. She was a lover of great music and dancing.

She was preceded in death by her mother and father, sister, Tabitha Halstead and husband Tony William Carey.

A private family gathering will take place at a later date. Online condolences may be made at http://www.bryantfuneralhomeonline.com.