Hear Me Out...NBA goes all in on the G League 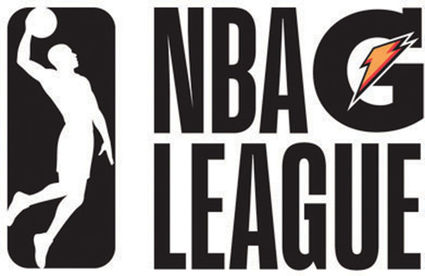 Thursday the NBA announced its new plan to bolster the NBA G-League by offering elite high school players (AKA the one-and-done players) $125K to play one season in the G-League before entering the NBA draft. Immediately after the announcement, the hot takes were flowing like the Big Horn River in the spring.

By and far the favorite hot take was the move being the NBA's way of killing the NCAA...