UPDATE: Law enforcement will be at WHS Thursday 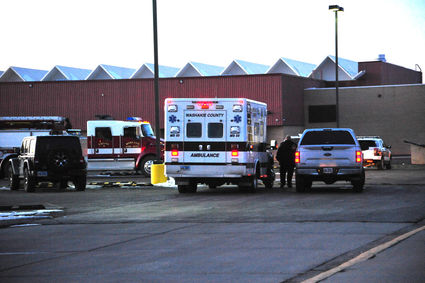 UPDATE: One entry Thursday into WHS

The following statement was received from Washakie County School District No. 1 ..

Law Enforcement Officials and Bomb dogs have searched the school and the school has been cleared. However, the nature of the threat requires us to also exercise caution tomorrow. As noted earlier, classes will be in session tomorrow at all schools. The threat was directed towar...