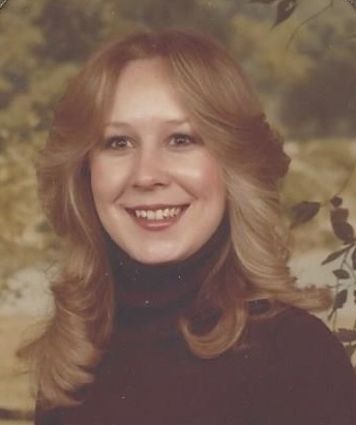 Shannon Lee Graham, 62, passed from the earth plane into the spirit world on Jan. 14, 2019. She died peacefully in her sleep at her home after many years of failing health. She lived in Worland for about 20 years before moving to Casper in November 2018.

Shannon was born in Thermopolis a few minutes after the birth of her twin sister, Sheilah Marie, on Oct. 3, 1956 to Alfred T. "Tom" Graham, Jr. and Sharon Lee Crouch Graham. She lived in Thermopolis until the family moved to Denver in 1969. She attended high school in Denver and later attended Western Wyoming College in Rock Springs.

She worked as a benefits specialist for the Wyoming Department of Family Services in Rock Springs, Cheyenne, Lander and Worland from the early 1990s until 2012, when poor health forced her retirement. She was dedicated to her clients. She treated them with kindness, generosity, compassion and dignity. She went an extra mile to help them through their difficulties.

In her healthy life, she enjoyed working in her flower gardens, bowling, doing crafts and volunteering for various fund-raising events. She loved listening to music. Shannon was a life-long Democrat and served the party in various capacities throughout the years. She stayed well-informed on current affairs until the day she passed away.

Shannon was a kind and gentle soul. She was happiest when she was with family and friends. She especially enjoyed spending time with her sister, Sheilah, and her grandparents, Alfred T. "Lefty" and Ada (Little) Graham and Phil and Annabelle (Toth) Crouch. She never met a stranger and always thought the very best of everyone whose lives crossed her path.

She was adopted by three cats, Baby Mama, Georgie and Rudy who brought tremendous joy to her life. She was heartbroken when all three passed away during her final year.

Shannon was eternally grateful to her cousin, Linda Jacobs Abel; her neighbors Shane and Daleen Anderson and family; and her other neighbors and friends in Worland who helped her with day-to-day tasks. The family extends sincere gratitude to everyone who contributed in any way to make Shannon's life easier or better, including the doctors who cared for her.

A gathering of family and friends will be held in Thermopolis at a later date. Mortimore Funeral Home is in charge of arrangements.

Memorials to a charity of the donor's choice will be appreciated.