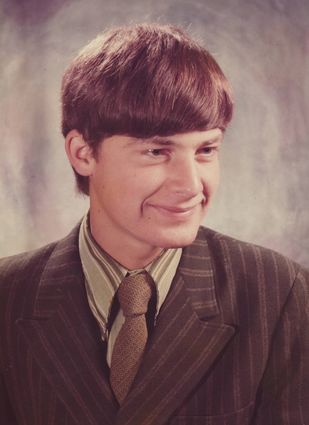 Bill graduated High School in Worland WY in 1972. At that time, he moved with his parents to San Diego, CA, where he enlisted in the Navy. In 1976, he married Gayle Lynn Ragan at Castro Valley, CA. He graduated from San Jose State University in 1978. Bill worked as a Clinical Scientist at Doctor's Medical Center in Modesto, CA from 1980 to 2014. Their children, Nathaniel James (1983) and Kristina Marie (1984) were born in Modesto. He loved sports, especially golfing, which he took up in High School. According to Bill's wishes, his body was donated to Science Care, Inc in Phoenix, AZ. He is survived by his wife, two children, six grandchildren, and sister Linda Madsen.