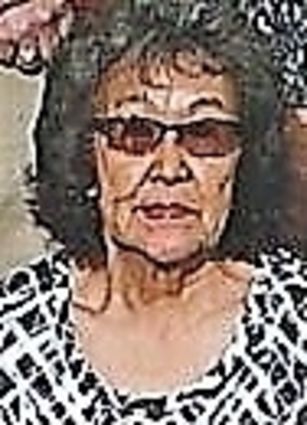 Grace Chizuko Tanaka 79, of Worland, Wyoming, passed away peacefully on March 2, 2019 at the Billings Clinic. She was born in Los Angeles, CA to Mary and Fred Tanaka on January 29, 1940. Grace worked for the Bureau of Land Management in several locations and Worland, Wyoming retiring in 2008. After retirement, she worked at the Wyoming Sugar Factory for several years during campaign. She was preceded in death by her parents and her sisters Mickie Wall and Jayne Doyle. She is survived by her sisters June Roll of Phoenix, Arizona and Alice Slagowski of Billings, Montana and numerous nieces and nephews. No services are planned at the current time but a family celebration of Grace's life will be held later.