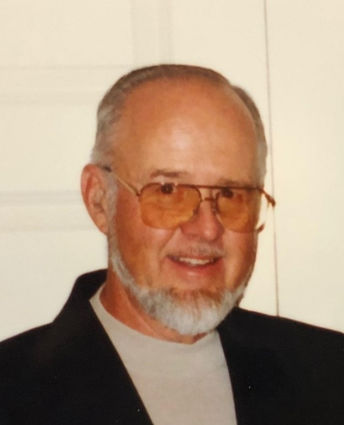 Ronald Gene Swartzendruber, 82, of Worland died April 7, 2019 in Perry, Utah. He was born August 20, 1936 in Iowa County, Iowa to Rolla Swartzendruber and Theresa (Hershberger) Swartzendruber. He was raised in Kalona, Iowa and attended Iowa Mennonite School, graduating with the class of 1955. Ron married Pauline Conrad in 1959. They later divorced. Following his first marriage, he lived in Minnesota and attended a lab technician school. They moved to Wyoming in 1960.

Ron married Aldeen (Peterson) Russell in 1978. He worked at Washakie Memorial Hospital as a lab technician until he retired in 1998. They wintered in Lake Havasu, Arizona and spent their summers in Worland, Wyoming. Ron enjoyed fishing, camping, hunting, and being active outdoors. In his last few years he enjoyed playing Keno in Nevada.