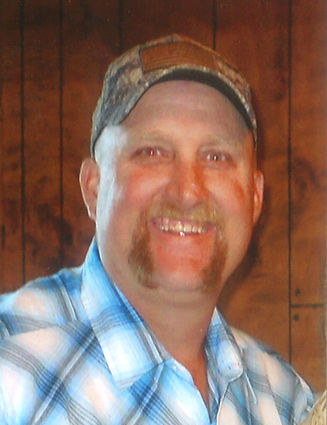 adopted by Clifford and Jamie Starbuck in 1974. He began school in Yampa, CO and in 1979 moved to our Wyoming ranch with the family and started school in Ten Sleep, WY. He graduated from Ten Sleep School in May of 1988. Larry enjoyed sports and participated in Little League baseball, football, basketball and track throughout middle school and high school. He played in the school band and participated in the Holiday Bowl Parade with the Worland band. Larry was active in the Sage Stompers 4-H Club in arts and crafts. He showed lambs one year, a horse and several steers. He helped on the family ranch haying and working with cattle. He enjoyed hunting and fishing.

He tried various occupations. Working in the oil field and construction operating a track hoe seemed to be best for him. While walking across a street in Kingwood, TX with his boss, he suffered a seizure and was in cardiac arrest which caused severe brain damage. He succumbed to these conditions with the support of his friend Casandra and her family.

Larry is survived by his children Josie, Miles, Casey, and Dalton Starbuck; his parents, Clifford and Jamie Starbuck; and his brother, Shane (Addie) Starbuck and niece and nephew Belle and Stetson.

Cremation has taken place and there will be a private family gathering.