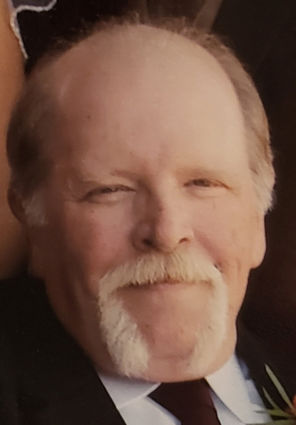 Mark was born on April 30, 1948, the second son born to Theodore Shafer and Theresa Mary (Berenik) Bollack. Mark's father was a US Marine Corps Officer and he followed in his father's footsteps, joining the USMC in 1968. He saw active duty from 1968 – 1970. He served during the Vietnam War although the combat he saw was not in Vietnam.

After his time in the military, he turned his attention to starting a family. He married Christine Grey in 1970 in New Jersey. They welcomed two children, Mark Jr. and Jennifer. The couple later divorced.

In 1973 the family moved to Arizona where Mark went to work for Motorola for a number of years as an engineer before returning to college to pursue his passion of gaining a degree in Archeology. He graduated from Arizona State University in 2000. In 2001, Mark relocated to Worland where he was employed as the newest archeologist working for the BLM. He retired eight years later due to health issues. In 2003, his daughter Jennifer moved to Worland to be near her dad.

Mark loved traveling, camping and enjoyed working on model trains. He was an avid reader with a love of ancient Native American History and the Civil War. He was also quite the movie buff, having over 400 DVD's in his personal collection. He was an easy-going individual and a most patient teacher and a great story-teller, sharing his life in captivating detail.

His smile and twinkle in his eye will surely be missed by all who knew him. He was a good friend and the best listener who always had wise advice. He had a wonderful sense of humor, but above all, he was a kind and loving father. He will be dearly missed. The love he had for his family and willingness to help others lives on in his children.

Mark was preceded in death by his parents and his brother, Theodore, Jr.

A Military Memorial service was held 11:00 a.m., July 5, 2019 at the Bryant Funeral Home Chapel in Worland. Military honors were provided by the American Legion Post #44. Online condolences may be made at http://www.bryantfuneralhomeonline.com.