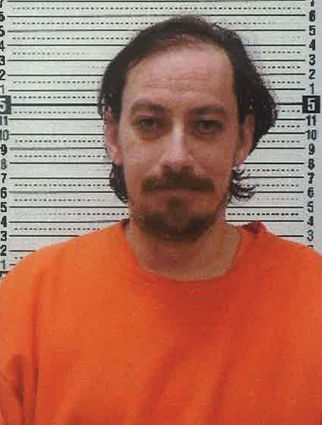 WORLAND – After nearly three hours of deliberation a jury of six men and six women declared their verdict of guilty in the case of the State of Wyoming against Jason Miller in the Fifth Judicial District Court in Worland.

The jury of six men and six women found Miller, a former Worland resident, guilty of two charges of first degree sexual assault and sexual intrusion of a child under the a...