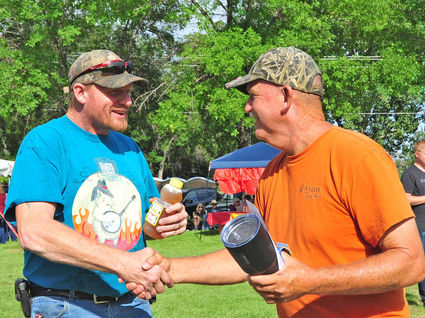 Scott won his first Jim Blake award, which is given to the local high point cooker, in 2016, his first year competing.

He said he got his love of barbecuing by watching Barbecue Pitmasters. "I wasn't much of a cooker back in the day,...