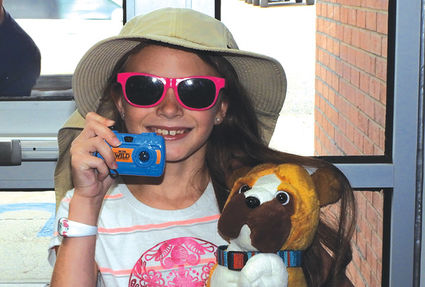 TEN SLEEP – After seeing the forecast of a 40 percent chance of rain tomorrow morning, Ten Sleep School has come up with a contingency plan for the community tailgate party around 11:30 a.m. and three possible plans for the parade.

Ten Sleep School Student Council Advisor Paula Beck stated that if it is raining at the time of the tailgate party, the party will be moved to the cafeteria.

She also gave three different options for the parade if it is raining.

- Plan No.1: The parade will be postponed until the rain stops.

- Plan No.2: If it is a light rain the parade route could be shortened from three blocks to two.

- Plan No. 3: Have the parade go on as originally planned.