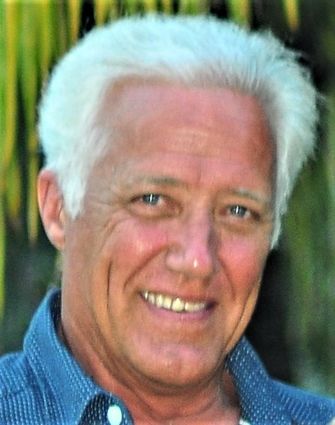 David Lee Huhnke, 61, passed away on October 13, 2019 at Washakie Medical Center after a brief battle with cancer.

David was born on September 20, 1958 in Worland to Billy Gene and Sharon Lee (Duesenberry) Huhnke. He received his education in Worland graduating from Worland High School in 1977. He married Cindy K. Sonneman October 21, 1978. They had two sons, Joshua Lee and Christopher Paul.

David worked for Halliburton for most of his adult career. His most recent assignment was in Prudhoe Bay, Alaska, where he managed the chemical plant until he retired in 2017. David was known among family and friends for his honesty and integrity. He loved being in the outdoors. David and Cindy spent many summers with their sons in the Bighorn Mountains camping and fishing. Their family vacations were always an adventure filled with laughter, great memories, and maybe a little swearing. He also loved to go 4-wheeling and gold-panning with friends.

David was a member of the Washakie County Search and Rescue team for many years and prided himself in always having the appropriate flashlight on hand for any occasion. He enjoyed the ocean, watching meteor showers, and searching for rocks in the badlands. He was a favorite uncle to his many nieces and nephews who will remember him for his orneriness.

He was preceded in death by his father Billy Gene Huhnke, brother Bill Huhnke, sister Mari Lekarczyk, and grandmother Nola Silvernale. David is survived by his wife Cindy of Worland; sons Joshua of Worland and Chris (Lacey) of Powell; and grandchildren MaKenna Huhnke of Clarksville, Tennessee, and Ebin and Rhiannon Huhnke of Powell. Survivors also include David's mother and stepfather Sharon and Joe Fech of Meeteetse; brother Carl (Ann) Huhnke of Lander; step-grandfather Fred Silvernale of Powell; and numerous nieces and nephews.

Funeral services will be 3:00 p.m. Friday, October 18, 2019 at the United Methodist Church. Burial will follow at Riverview Memorial Gardens Cemetery. Memorial donations may be made to Washakie County Search and Rescue and sent to PO Box 524, Worland, WY 82401. Online condolences may be made to http://www.bryantfuneralhomeonline.com.