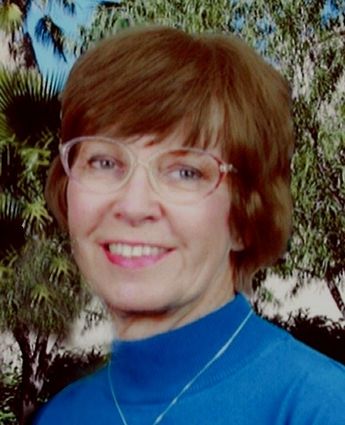 A Celebration of Bette's Life 1:00 p.m., Saturday, November 16, 2019 at Centenary United Methodist Church, Mankato. Visitation 5-7 p.m., Friday, at the church and one hour before service. Northview- North Mankato Mortuary is in charge of arrangements. In lieu of flowers, memorials may be given to the Allen and Bette Wortman Choral Music Scholarship at MSU – Mankato or the Centenary United Methodist Music Program.

Bette was born April 23, 1939 to Oliver Orion and Thelma Lena (Wortham) Outland in Worland, Wyoming. She graduated from Worland High School in 1957, Sioux Falls College in 1961, and the University of Northern Colorado with her Masters Degree in Music and Elementary Education in 1964. She was united in marriage to Allen L. Wortman on June 17, 1961 in Worland, WY. They moved to Mankato in 1966 and Bette began as a music educator for District 77, where at one point she taught every student in every grade, every week, for a 3 year period. Bette was a longtime piano teacher, professional accompanist, and bell choir director who accompanied many church and other music groups, including the Minnesota Valley Chorale, Waseca Chorale, and choral groups in Tucson, AZ. She was a co-founder and accompanist of the Mankato Children's Choir, a music educator at Gustavus Adolphus College, Bethany Lutheran College, and Minnesota State University – Mankato. She was a member of Delta Kappa Gamma, MMEA, and Centenary United Methodist Church. She enjoyed traveling, touring with the Ellis Street Singers around the world, reading, sewing, crocheting, embroidery, and home decorating.

Bette was preceded in death by her parents and brother, Charles Outland.