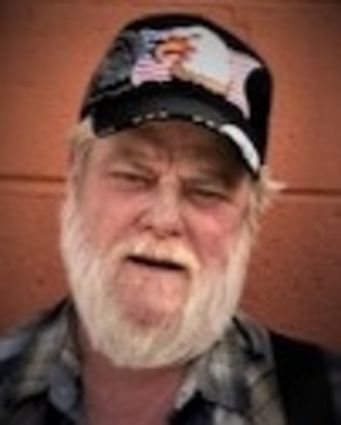 During the early 1970's while living in Centennial WY - Jack could be found experiencing the joy of riding his motorcycle with his friends throughout the back country of the Snowy Range Mountains - most notably the Sand Lake road. He learned early-on hard work has its rewards. Putting in several winters at the Ski Lodge on the mountain and summers at the Sawmill.

Before graduating from Laramie WY in 1976 he was already signed up to join the Marines. He traveled the world and first learned the love of driving big things. At the time of his honorable discharge he held a government license certifying him to drive anything with wheels on any continent. He would eventually bring this passion back to America. Whatever was needed Jack at one time or another, no doubt, hauled it. Anything from Treasury Ink to Classified items or perhaps even diapers. If it needed moved across the country he could be found transporting it into Canada or Mexico and every state in the lower forty eight. Except New York, he insisted with all his employers he would not drive in NY State. "I'll drop my load at the state line and turn around, those people are crazy up there". They all must have agreed – he put over a million miles behind the wheel throughout the years and never had an accident involving a load.

Jack lived a life of True Grit, Honesty and Hard Work. His quick wit and laughter will be greatly missed by his family and many friends. Rest easy big brother we'll take it from here.

He is survived by his sisters Ronda K. Johnson of Laramie WY, Ruby A. Self of Aurora CO and brother James W. Decker of Worland WY and many nieces and nephews. He was proceeded in death by father Jack H. Decker Sr, mother Kay E. Anderson, brothers Charles E. Decker, Robert R. Decker and sister Evelyn Monteleone.

Cremation has taken place and services will be held a later date.