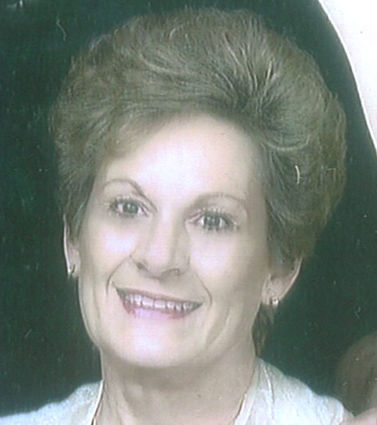 Connie Ellen (Lungren) Hillhouse, age 73, passed away Sunday, February 2, 2020, at the Billings Clinic with family members at her side.

She was born on June 19, 1946, the first of four children to parents Leo and Vada (Spatz) Lungren. She attended Worland schools and graduated in 1964. She married Richard A Hillhouse on January 18, 1964.

Connie loved to help her dad on the farm and was put behind the wheel of a truck at age 5 helping in the beet fields, she rode on the tractor bailing hay and, collected eggs in the chicken coupe. As a teenager, she worked at the A&W and when she and Rick moved to San Jose CA she worked in a jewelry store, and later in Laramie WY she worked at a photography studio. They later moved to Phoenix, AZ, where they made their home for 25 years. They moved to Cottonwood AZ in 1991 where they continued to winter until her death, along with their summer home in Worland, where they have resided since 2000.

Connie loved to volunteer for many causes, including the Blind Foundation in Phoenix, Little League where she was the head of concessions for years while her boys were growing up, co coordinator of the Phoenix Suns Charitable Foundation, executive director of the Verde Valley Humane Society of Cottonwood, and also Born Again and the Hospital Auxillary in Worland, the Election Polls in AZ and WY, and countless others. She was also a member of the local Beta Sigma Phi Laureate Pi chapter. She enjoyed many crafts and time spent with family. She was especially delighted by her grandchildren and great grandchild.

Connie was preceded in death by her parents and one brother, Richard Dean Lungren.

Funeral services will be held Friday, Feb 7, 2020 at 11:00 am at the Zion Lutheran Church. Memorial donations may be made to the New Hope Humane Society of Worland.