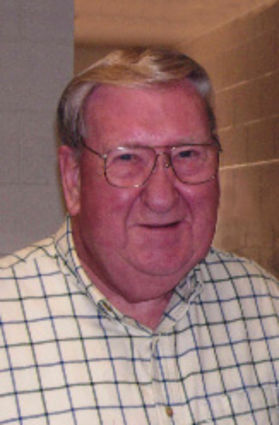 A memorial service for Forrest L. "Buzz" Skretteberg will be held on Friday, February 21, 2020 at 10:30 am, at All Angels Episcopal Church in Spearfish, SD. Buzz passed away at his home on February 6, 2020. He was born November 6, 1935 in Deadwood, SD to Lloyd and Asther Skretteberg. Buzz attended NCHS in Casper, WY his first two years of high school: then his family moved to Lakewood, CO where he graduated. After his graduation, they moved back to Casper where he enrolled in Casper College. He enjoyed his time at Casper College a little too much and in his sophomore year, decided to quit school and go to work in the oil fields in Lynch, WY. After several months on a drilling rig, higher education had more luring appeal, so he moved back to Casper to complete his degree and graduate. That's where he met his wife, Marinell, and they were married on June 7, 1958.

They moved to Laramie, WY so Buzz could finish his degree in geology. Buzz's career involved many moves but finally Exxon transferred them back to Gillette, WY where they stayed until retirement.

In lieu of flowers, memorial donations to the Booth Society, Inc., 423 Hatchery Circle, Spearfish, SD 57783 would be appreciated.