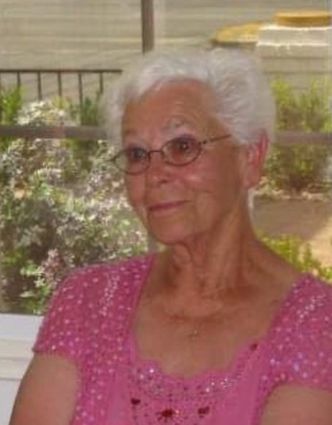 Lonna lived and loved the country lifestyle, growing up and attending school in Ten Sleep. Her favorite place to be was on the ranch, surrounded by her family, lambs, calves, puppies, and kittens. In her later years, she rarely missed any event that her grandchildren participated in, whether it was an athletic event or a concert; just this past fall watching Raeth perform in the Wyoming State Marching Band Festival in Casper. Lonna received great joy being around her great-grandchildren, having them help her cook or watching them play around the ranch.

Lonna lived a long, full life and will be sorely missed by all who knew her.

Due to the current circumstances, a memorial service will not be held. Online condolences may be made at http://www.bryantfuneralhomeonline.com.

Contributions may be sent to Big Horn Enterprises, which serves children and adults with disabilities at 641 Warren Street, Thermopolis WY 82443.