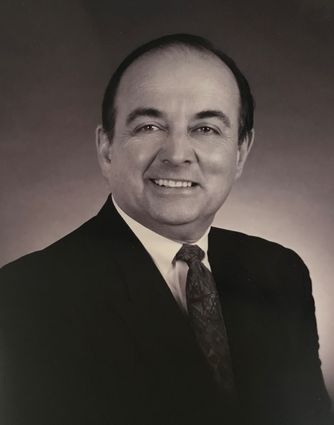 Donald Thomas McKinnon, 77, formerly of Fargo, ND, passed away on Tuesday, April 21, 2020, in his home surrounded by family.

He married Shirley Eggl on June 2, 1962. Together, they had seven children and lived a happy life until her passing in 1984.

Tom was united in marriage to Sherry Farbo on December 23, 1987.

He was an entrepreneur throughout his life, yet the most important thing and greatest accomplishment was his family. He loved spending time at the lake, hunting and making everyone laugh at the many family gatherings. He was also a lifelong dog lover.

He was preceded in death by his first wife Shirley, his parents Donald and Violette, his sister Kay Cartwright and son-in-law John Gangl.

A private celebration of life will be held at a later date. Arrangements made by Boulger Funeral Home, Fargo, ND.