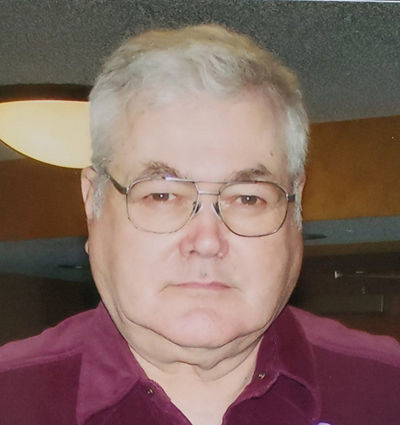 Mike Bruce, loving father, grandfather, and great-grandfather passed away at his home May 28, 2020 at the age of 78. Surrounded by family.

Mike was born in Denver, Colorado on July 6, 1941 to Bill and Alma (Campbell) Bruce. He graduated from Greybull High School in 1960. Mike went to work for Avery Aviation after graduation, one of the first entities to fight forest fires from the air. He was running the Standard Station in Greybull when he married Carol Sharen on January 26th 1963. They raised two daughters and two sons together. Mike was a diesel mechanic, working for heavy construction companies. He was a man who was always there if you needed help. He could fix anything. He loved to visit and tease his grandchildren. He acted like a grumpy grandfather but his love for all of his family was unsurpassed. His sly sense of humor could "getcha" good without you ever knowing it.

No service is scheduled at this time. Memorial donations in memory of Mike may be made to Special Olympics c/o Bryant Funeral Home, PO Box 524, Worland WY 82401. Online condolences may be made at http://www.bryantfuneralhomeonline.com.