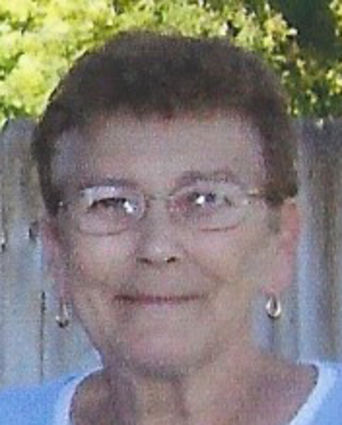 Waltraud "Trudy" Margaret Reitzig Swiger, 83-year-old former Worland resident, went to be with her loving husband on May 25, 2020.

Trudy was born in Julinsburg, Germany on June 12, 1936 to Erich and Martha Jakal Retzig. She was the 3rd of 5 children.

She married Warren Swiger on October 12, 1962 in Straubing, Germany. To this union was born one daughter, Silvia. The family moved to Worland Wyoming in 1967 where she worked several different jobs including the Worland Cafe, Washakie Hotel, Pepsi, Pamida. The last job she held was owning the snack bar at the Bowling Alley.

She loved to knit, crochet, puzzle books. She also enjoyed playing Bingo, cards and Yahtzee with her grandchildren.

Trudy was preceded in death by her parents; husband, Warren; sister, Ruth; and brother, Walter.

Cremation has taken place and as per her wishes there will be no formal services. Memorial may be made to New Hope Humane Society and sent to PO Box 524 Worland, Wyoming 82401. Online condolences may be made at http://www.bryantfuneralhomeonline.com.