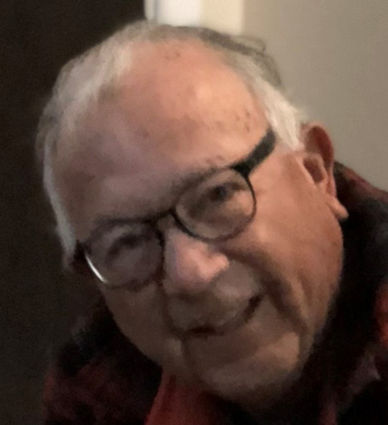 Elias S. Molina, age 81, peacefully passed away in his home on June 29, 2020. Eli was born on November 4, 1938 in Odem, Texas to Baldomero and Alberta (Soto) Molina. His family moved to Basin, Wyoming in 1949 where he attended school. He moved to Worland in his teenage years where he resided for the duration of his life.

Eli had a variety of trades including painter, Phillips 66 manager, Salt Creek Freightways driver, and his final job as head of the water department for the City of Worland. After retiring, he kept busy helping friends and family - from driving cattle to home projects. His skills could always be of use. There was never an engine or a piece of furniture he couldn't fix.

He married Lois Leyva in 1958, with whom he shared 6 children. They later divorced and he remarried Sally Carneal in 1988, having 1 daughter.

He was preceded in death by two children: a son, Jeffrey and a daughter, Sandra. Also preceding him in death were his parents; brothers, Baldomero Jr. and Lazado; sister, Alvina Roseles; and his beloved Jack Russell, "Joaquin The Dog".

Friends and family are invited to a celebration of life on Friday, July 3 from 11am to 1pm at Sanders Park in Worland. There will be a private family inurnment at Riverview Memorial Gardens Cemetery. Online condolences may be made at http://www.bryantfuneralhomeonline.com.