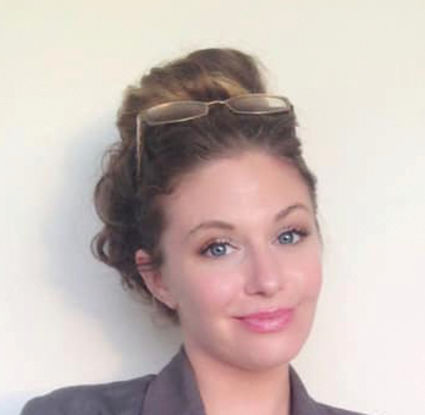 The meeting will begin at 2 p.m. at the WCCC.

This is the quarterly meeting for the State GOP.

State Republican Party Chairman Frank Eathorne said there are 75 voting members elected from all 23 counties and all members are expected to be in attendance in person or by proxy. There will also be guests and elected officials that are usually in attendance at the state central committee meetings.

He said this meeting they want to capitalize on the momentum from the recent state and national conventions, and the primary election. "We've got work to do and decisions to make with resources we have available to try and win in November," he said.

A dinner and silent auction will be at the Green Hills Restaurant with social hour starting at 5:30 p.m. Guest speaker is actress Wren Barnes. The speaker was selected by the Washakie County Republican Party.

He said Barnes will discuss her upcoming book and about the challenges of being a conservative in Hollywood.

Barnes was born in California and raised in Tennessee. She earned a bachelor's degree in business administration and a film acting degree.

According to her biography, Barnes is an award-winning screenwriter, an award- winning actress and is in the process of launching her first book. Her book focuses on how to set boundaries to reach your goals and overcoming obstacles.

She is passionate about keeping integrity and good values in the movies that are made by her in order to create a better society and future, according to her biography.

She currently resides in Utah.

Saturday's meeting begins at 9 a.m. back at the WCCC.

Tickets for Friday's dinner are available online at Eventbrite.com.

The dinner and the meetings are opened to the public, Martin said. He said the dinner is a family-type event.

The meetings, he said, can be an educational experience for youth and adults to learn how the Wyoming Republican Party operates.

He said the top state elected officials may also be in attendance at the meetings and at Friday's dinner.

Vendor booths are also available at the meeting.