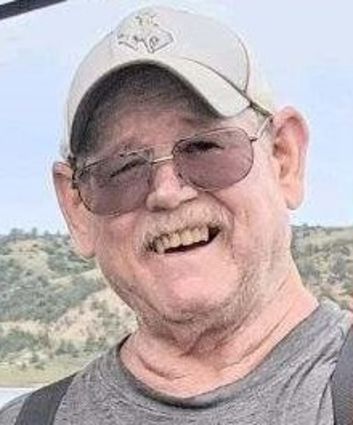 Rodney was born on July 15, 1957 in Billings, Montana to Kenneth Paul and Darlene "Dottie" (Ginter) Freier.

Rodney graduated from Campbell County High School in 1975 and married Susan D. Reid that July in Worland. He joined the Navy and spent much of his service time on the USS Saratoga. He was stationed in Jacksonville, Florida where their daughter, Lisa was born, joining big brother, Rodney. The family returned to Wyoming living in Lyman. It was here their third child, Steven was born. In 1996 they returned to Worland. Rodney and Susan spent 41 years together before separating in 2016.

Rodney was an "outdoorsy" kind of guy who loved fishing and camping. Most often 4-wheelers and motorcycles would accompany these family outings. The family would take trips as often as possible visiting museums along their way to the Black Hills, Four Corners, Grand Canyon, and Las Vegas, just to name a few. He also enjoyed watching the NASCAR races and frequent fishing trips near Ten Sleep.

As per Rodney's wishes, cremation has taken place and no formal services are planned at this time. Online condolences may be made at http://www.bryantfuneralhomeonline.com.