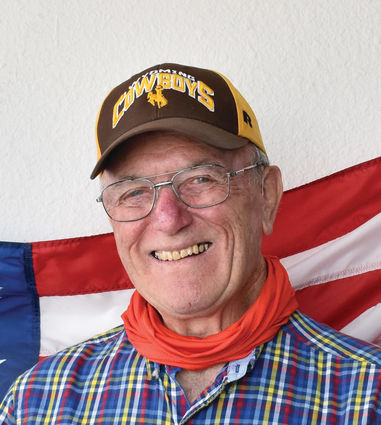 Gill was challenged by Keith McDonald, who accepted a write-in candidacy after the August Primary. Gill received 1,470 votes to McDonald's 694 votes. There were also 32 write-in votes cast, which will not impact the election.

Gill said Tuesday night, "I am extremely appreciative of the Worland voters su...