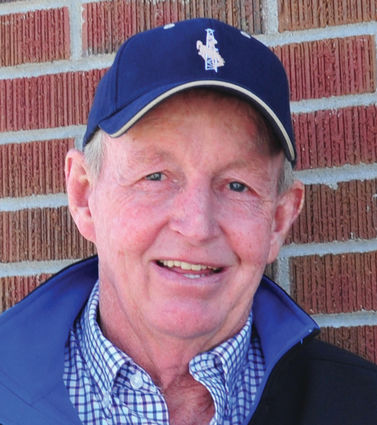 Cooper won his seat in the Senate with a victory over Democratic challenger T...