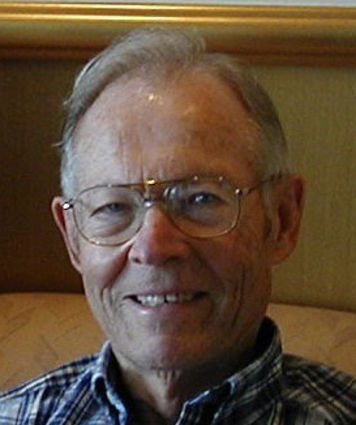 David was born September 13, 1929 in Rocky Mount, NC, to David and Lucille Anderson.

He attended medical school in Chapel Hill, NC prior to joining the Army as a Captain in the Army Medical Corp. He married Martha (Akars) Anderson, May 7, 1956 at Ft Sam Houston, San Antonio, TX. and was deployed to Tokyo, Japan immediately after his marriage. He and his wife had their first child while stationed there.

In 1985, he retired and he and his wife moved to Tensleep, WY. They split their time between Tensleep and Apache Junction, AZ until 2013 when they moved to Ft. Collins, CO to be near their daughter and closer to their children and grandchildren.

"Rev. 21:4 He will wipe every tear from their eyes. There will be no more death or mourning or crying or pain. For the old order of things has passed away." There will be a Celebration of Life service at a later date.