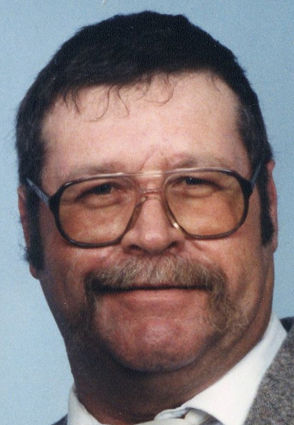 Bernard Hugh Salzman, "Nard", passed away in his home on October 19, 2020 after suffering a long battle with renal failure.

Bernard was an altar boy, an Eagle Scout, and an exceptional athlete. He was raised in a very strict household so when Bernard got out of school, he lived on the wild side. He definitely used more than 2 of his 9 lives.

In his early years, Bernard worked as a farmhand. He then started driving truck where he worked on the road for more than 40 years, having worked for Swing Trucking, McGarvin-Moberly, and Admiral Transport.

Bernard was larger than life and tougher than a mule. He made friends for a lifetime.

He married Diana Lieb in 1988 at St. Christopher's in the Big Horns. They had 2 children, Joseph James and Alexis Marie. Bernard and Diana were married 32 years.

Bernard was preceded in death by his parents, as well as grandparents, both paternal and maternal.

Survivors include his wife of 32 years, Diana, his children Alexis and Joseph, sister Maura Fraser, as well as loving in-laws, nieces, nephews and a host of long-time friends.

Mass of the Christian Burial was held Monday, November 9, 2020 at St. Mary Magdalen Catholic Church. Burial followed at Riverview Memorial Gardens Cemetery. Online condolences may be made at http://www.bryantfuneralhomeonline.com.