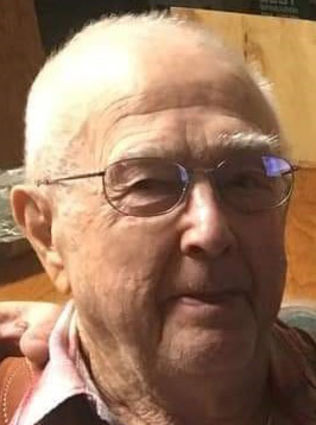 John lived in Worland until 2018 when he moved to be closer to family.

He was an avid fisherman, hunter and gardener. Many people in Worland were the blessed recipients of the bounty of his garden, whether that was in fresh produce or jars of canned vegetables after the fall harvest. Maggie's was a favorite stomping ground for a good cup of coffee and animated conversation with his buddies. He loved to hear a good story, almost as much as he loved to tell one.

He was preceded in death by his parents; son, Jerry; sister, Genevieve McKinney; wife, Beverly and grandson, Jessie Mazet.

A private graveside committal service will be held at Riverview Memorial Gardens Cemetery with Father Robert Rodgers officiating. Online condolences may be shared at http://www.bryantfuneralhomeonline.com.