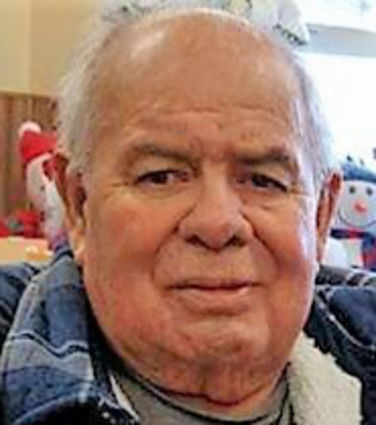 Ike was born in Worland, Wyoming to Andrew and Julia Leyva on December 4, 1936. Ike grew up the oldest of nine children and all of his schooling took place here in Worland. After school he went to work for Holly Sugar and he continued his employment there until about 64 years of age. During that same time he worked part-time for Walt Smith Masonry. Ike was married in Worland on January 10, 1959 to Josie Arguello. Between the years 1959 and 1969 their union blessed them with six children.

Ike's life revolved around his faith and family. Every Thanksgiving and Christmas the family rented the old community hall and they had a huge Leyva gathering. On Fourth of July's they always went to the Big Horn Mountains for camping, cards and fishing. For Easter they always went to Thermopolis for swimming, Easter egg hunts, and confetti eggs. Every weekend and every opportunity he had they were fishing. They fished at Ray's Grove, Otto Creek, and the Ten Sleep Creek. He always took his wife, kids, or grandkids with him. Pretty much every time they would stop at the Ten Sleep Mercantile to get bread, bologna, bean dip, and chips for lunch. All of the guys fished and the girls stayed behind and played cards. He took most of the grandkids on a family trip. Their first stop was in Las Vegas, after which, they went to California and enjoyed Disneyland and Knott's Berry Farm.

He was preceded in death by his parents, his wife Josie of 38 years, son Isaac A. Leyva, son David Jacob Leyva, grandson Joseph David Leyva and four siblings.