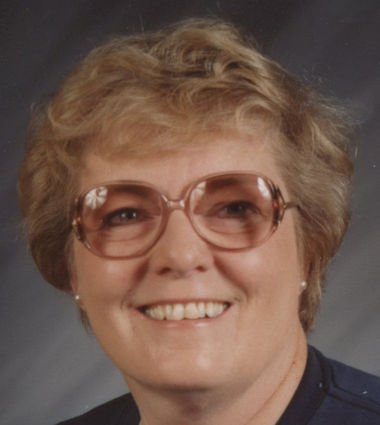 Linda was born on August 6, 1943 in Worland, WY, the 5th child born to Julius and Stella (Pense) Nelson. She grew up throughout Wyoming, attending school in Worland, Manderson, Greybull and Cody.

She graduated from Cody High School in 1961. Two years later, on February 26, 1963, she married Richard Schneider in Worland. The couple moved to Illinois where they lived for 12 years. They were blessed with a daughter, Romy. The family returned to Worland where they built their home on South Flat. She loved her home and enjoyed working in her yard. It was here that Matt joined the family.

Linda was a member of the Church of Jesus Christ of Latter-day Saints. She held many callings in the church, but she especially loved being a visiting teacher. She faithfully checked on the sisters assigned to her and was genuinely concerned for their welfare. Even when she worked long hours, Linda never missed an opportunity to serve others. She, Richard and the children were later sealed in the Ogden Temple on July 20, 1972. This was a most important day to Linda. She always enjoyed attending the temple and working on her family history. The Gospel of Jesus Christ was an important part of her life.

Linda started working for Worland High School in 1982, retiring in 2005. She loved being around the students. She often said that watching them kept her young. Many of them would come to visit her and she loved the continued friendship they offered even after she retired. Linda will be fondly remembered for her infectious smile. No matter what was said to her, her immediate response was that smile and a little giggle. She truly loved her family with all her heart and each student she came into contact with also held a very special place. Her grandchildren were her pride and joy. She loved watching them in sports, in their band concerts and any other programs they were involved in. Throughout the years, Linda had numerous dogs and cats that she cared for and loved like family.

She spent the last year and a half at Worland Healthcare and Rehabilitation Center. She was diagnosed with Semantic Variant Primary Progressive Aphasia.

She was preceded in death by her parents, her brother, Lyle Nelson and her sister, Shirley Nelson.