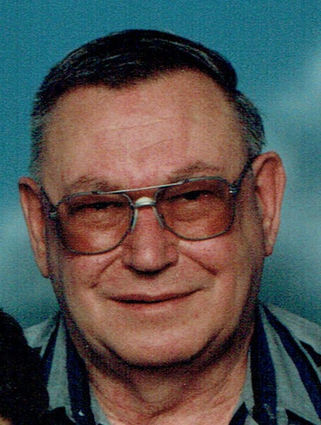 Charles (Mike) Thiel passed away on January 3, 2021, surrounded by his family.

Mike was born inWorland WY on February 4, 1944 and learned the value of hard work early, on the family farm. After attending school in Worland, Mike went on to work in the oilfields for most of his career. Quick with a joke, Mike always had a smile on his face and never passed up an opportunity to help his fellow man.

With hard work and perseverance, Mike took care of the family that he fiercely loved. He spent his retirement tinkering in his shop, building and fixing things.

Preceded in death by his parents, Fred and Molly Thiel, brothers: Wayne, Frank and Tom and sister Betty, mother and father-in-law, Elmer and Jerry Blakesley and brother-in-law Ron Blakesley.

Services will be at 10 a.m., Friday, January 8 at the Methodist Church in Powell.