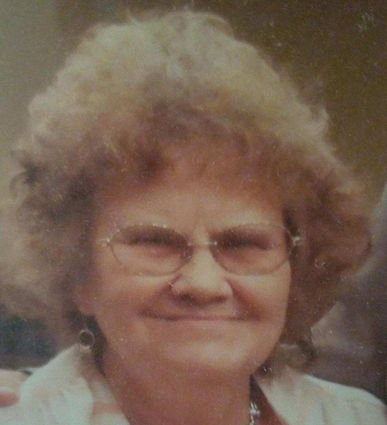 She married Cal Hall in 1993, they traveled to Alaska many times.

In 2001 she married Edward Matheson, they enjoyed camping and fishing at Meadowlark Lake. They visited Hulett and Devils tower every year on their anniversary.

Geneva was a caregiver she worked in private home care and for senior home health. She enjoyed card games, board games and Bingo. She loved to travel and spend time with her family, children, grandchildren and great grandchildren.

A Memorial Service will be held at a later date. Arrangements have been entrusted to Veile Mortuary.