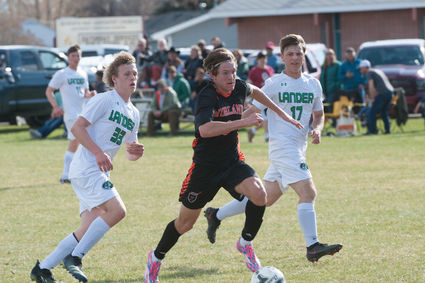 The Gatorade Player of the Year program recognizes the nation's most outstanding high school student-athletes for their athletic excellence, academic achievement and exemplary character.

Venable led the Warriors in scoring this...