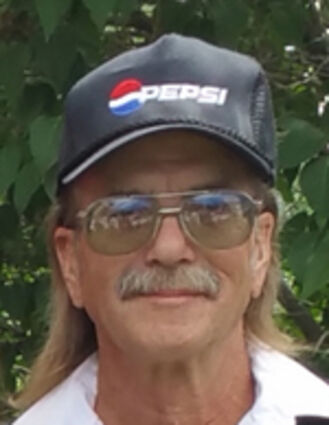 Kirk was born April 14,1961 in Casper, Wy. to Elmer and Yvonne (Hartman) Wiltsey. The family moved to Worland in 1971 when Kirk was 10. Kirk spent his teenage years in Worland.

In 1985 while attending Octoberfest Kirk met Marva, who turned out to be the love of his life. They married in Hyattville on the 4th of July. The couple was married 30 years and raised 4 children. Although He did not drink coffee, he made Marvas for her every morning. He worked on their house and in the yard always keeping busy.

He was a talented craftsman and made that his life's work. He built decks, remodeled homes and was a custom cabinet builder. His work extended throughout the Big Horn Basin. His hobbies included camping, fishing, and enjoying family. He used his woodworking skills to build toys for his grandchildren.

He was preceded in death by his son Tony. Those left behind and cherishing his memory included his wife Marva, parents Elmer and Yvonne of Worland, brother Rob of Gardendale, Tx, aunts Julie Ramirez of Worland and Nancy Shultz of Oakwood, Tx., children Eddie Massey of Evanston, Wy., Davonna Finch of Logan, Ut, Robby Brown of Powell, Wy., daughter Melissa Coppla of Mesa, Az, and 13 grandchildren and 4 great grandchildren.

As per Kirks wishes, a quiet family gathering was held at his parent's home. Funeral and cremation arrangements have been entrusted to Veile Mortuary.