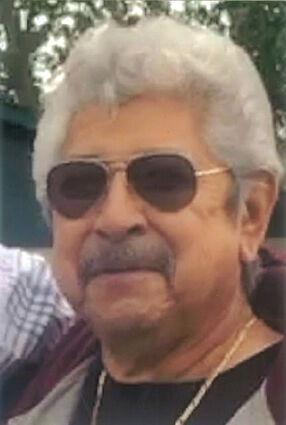 During his lifetime he worked in Montana as a security guard. He later moved to Salt Lake City, Utah, where he owned the Rose Bar. He worked for Socio and the Social Service.

He moved back to Worland where he worked for Holly Sugar, Halliburton and the Wyoming Employment Center where he retired in 2019.

He was a member of the Hermano's Biker Club.

He is preceded in death by both his parents, Manuel C. Garcia and Rebecca Reyes. His daughter Becky Skretteberg, brother Ruben Garcia and sister, Jennie Correa.