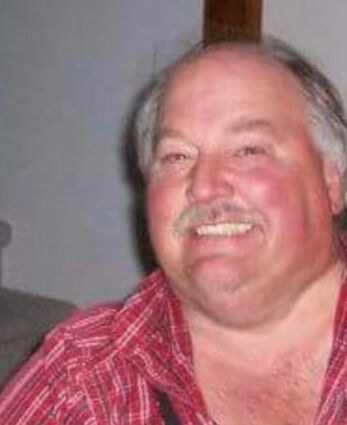 DDean Keith Rasmussen passed away December 15, 2021 at the Wyoming Medical Center in Casper, Wyoming. He was born March 4, 1959 at Hot Springs, South Dakota, the second son of David L. and Verda M. Rasmussen, Newcastle, Wyoming residents. The family moved to Worland in 1965 when he was six years old. He grew up in Worland, attending Worland schools, graduating from Worland High School in 1977.

While in high school, he worked for Jon’s IGA and Max Lowe on his ranches in both Montana and Wyoming. Following high school, he went to work in the oilfields which was his life-long occupation.

In 1981, he married Camille Blincow, to this union, four daughters were born. They were later divorced.

In 1998, he married Christine Vigil; to this union, two sons were born. They later divorced.

Dean loved fishing and hunting with his bird dogs. He had a love for all animals and adopted many. His occupation was in the oilfield, but his true passion was in farming and mechanics. Dean also loved road trips and absolutely preferred driving over flying. He would only fly if there was no other option.

Dean was set in his ways but also had a good sense of humor and was always willing to help others. He was a determined and tough individual; despite any injuries or accidents, he always drove himself to get help and was known to accomplish more with his one arm than most people could do with both their arms.

Dean was preceded in death by his father.