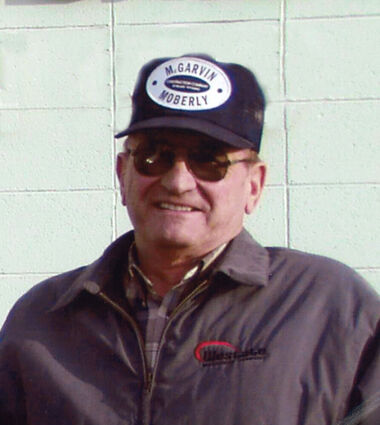 Roy Allan Schneider, 81, passed away peacefully at his residence in Worland on January 25, 2022.

Roy was born on August 20, 1940, in Worland, Wyoming. He was the oldest of three children born to George Adam and Freida (Batt) Schneider. He welcomed home two sisters, Gayleen and Bonnie. The family had a farm on South Flat Road, where Roy enjoyed his childhood. During his high school years, he was a bus driver for Washakie County School District. Following graduation from Worland High School in 1958, he attended a TV repair school in Denver for a short time. He soon returned to Worland where he took a job with Ralph Wortham Construction. In 1963, he was the first employee hired by McGarvin-Moberly Construction, the job he loved and dedicated the rest of his working career to. In 1992, he helped formed the ESOP with Dave Christy and Charles Gilmore, two of his life-long, closest friends. He eventually became a Vice President of McGarvin-Moberly. A stroke in 2007 forced his early retirement.

Roy enjoyed being in the great outdoors. Depending on the season, you could find him elk-hunting, four-wheeling or golfing. Even after his stroke, he was trying to figure out a brace for his arm that would allow him back on the golf course. While his boys were young, he was an avid wrestling dad, following them all over the state. He helped out in the organization and announcing the various matches.

Funeral services will be held 11:00 a.m. Monday, January 31, 2022 at Zion Church in Worland with Pastor Tim Trippel officiating. Burial will follow at 2:00 p.m. at the Ten Sleep Cemetery. Online condolences may be made at http://www.bryantfuneralhomeonline.com.