Warriors use first half scoring surge to steamroll Jackson 49-14 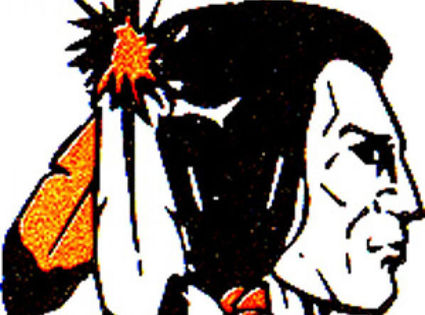 JACKSON - The past three weeks have been tough for the Worland High School football team with losses to Buffalo, No. 2-ranked Green River and No. 1-ranked Star Valley. Friday night at Jackson Hole High School the Warriors took out all their frustrations on the Jackson Broncs to halt their three-game skid