Warriors can't get it going against Douglas, fall 42-15 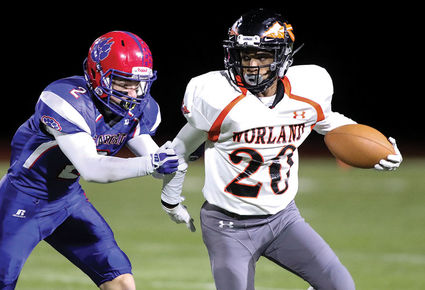 DOUGLAS - The past two weeks the Worland Warriors have found ways to rally in the second half. Against Riverton, on Sept. 28 the Warriors were down 23-12 and won 33-30. Last week in Rawlins, the Warriors trailed 7-0 at the half but won the game 16-7.

In Douglas, on Friday, the Warriors found themselves in a 21-0 hole at halftime. But this time the second half magic was nowhere to be found as t...