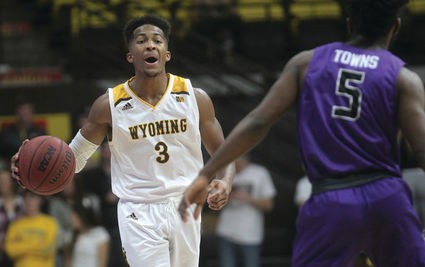 The charges, both misdemeanors, were filed earlier this week in Albany County Circuit Court.

Both charges are punishable by fines, but Redding could face up to six months in jail if convicted on the battery charge.

Redding is scheduled to appear in circuit court Feb. 4.

According to the battery citation, obtained by WyoSports, Re...