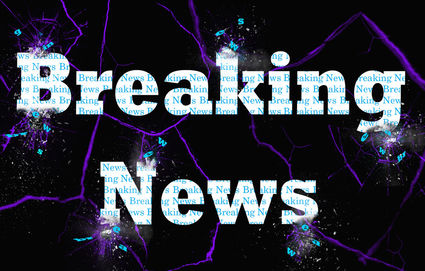 GREEN BAY, Wis., - Shopko ("the Company") today (Monday) announced that despite the Company's best efforts, it was unable to find a buyer for its go-forward business as a going concern. As a result, Shopko will commence an orderly wind-down of its retail operations beginning this week. Further, the Company is evaluating strategic options for its optical business.

The Company will not move forward with the auction that it previously contemplated, and Gordon Brothers will oversee a liquidation process that is expected to conclude 10-12 weeks from now.

Shopko is committed to ensuring the orderly wind-down of operations that minimizes the impact of this development on its teammates, customers, vendors and the communities it serves.

"This is not the outcome that we had hoped for when we started our restructuring efforts," said Russ Steinhorst, Chief Executive Officer. "We want to thank all of our teammates for their hard work and dedication during their time at Shopko."

Shopko had previously announced hundreds of closures including stores in Worland, Thermopolis and Greybull. Prior to Monday's announced, Shopko had announced the closing of just the pharmacy at the Powell store. Other stores in Wyoming that have closed or are in the midst of closing include Green River, Lander and Mountain View. Stores in Wyoming that now will be closing following Monday's announcements are Afton, Buffalo, Douglas, Newcastle, Powell, Torrington and Wheatland.

On January 16, 2019, Shopko, a leading operator of general merchandise stores throughout the Central, Western and Pacific Northwest regions of the U.S., announced that it, along with its subsidiaries, has filed voluntary petitions for a court-supervised financial restructuring under Chapter 11 of the United States Bankruptcy Code.