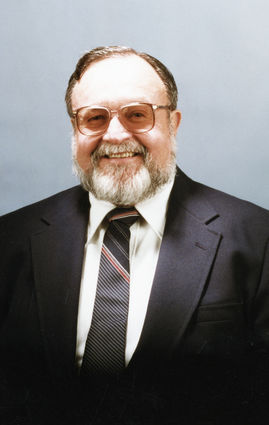 Leon was born on September 12, 1944 in Valley City, North Dakota to Leonard James and Amy Catherine (Gates) Sisk. He attended school in Worland, graduating with the WHS Class of 1963. He served his country in the United States Army during the Vietnam Conflict. During his service, he carried several fellow soldiers to safety while in combat.

Following an honorable discharge, he attended the University of Wyoming where he received a bachelor’s degree in English education and in 1972 a master’s degree in Adult education. Following graduation, he taught 6th and 7th grade Language Arts in Edgeley, North Dakota for three years. He moved to Worland where he taught at the Boys School from 1972 through 1977. He was honored in receiving the Outstanding Young Education Award.

Leon found his soulmate Alea Ann Barnhill and the couple were married on April 20, 1999 in Elko, Nevada.

He was a long-time member of the American Legion, was a Past Commander and managed The Club at Post #44 for many years.

Leon was an avid stamp and coin collector. Leon loved being outdoors, whether camping, hunting or fishing. He enjoyed search for Native American artifacts and fossils with his father. He liked to travel, even if it was just a car ride around town during his later years.

He was preceded in death by his parents and brother, James.

Memorial services will be held 11:00 a.m. Friday, February 28, 2020 at the Church of Jesus Christ of Latter-day Saints in Worland. Inurnment will follow at Riverview Memorial Gardens Cemetery with the American Legion Post #44 and the U.S. Army providing Military Honors. Memorial donations may be made to the American Legion Post #44 and sent to PO Box 524, Worland, WY 82401. Online condolences may be made at http://www.bryantfuneralhomeonline.com.