Game and Fish Commission will review at March meeting in Cody 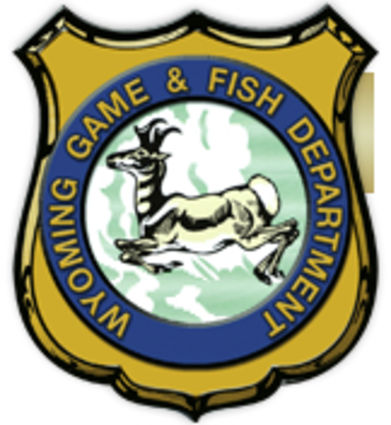 CHEYENNE - The draft of Wyoming's Chronic Wasting Disease Management Plan will be presented to the Wyoming Game and Fish Commission for approval at the upcoming March meeting in Cody. The draft plan includes final recommendations from the CWD Working Group, the public as adopted by the Department and is posted online.

During the final input period, Game and Fish received 148 comments from the public and feedback was incorporated into the draft. Many of the comments were directed toward feedground management, which will be addressed later this year in a separate public process.

"The working group and the public invested significant thought and time into our CWD management plan," Edberg said. "That input, combined with the science and expertise of the department and other experts, produced a plan that gives wildlife managers a suite of options to manage CWD. We are thankful for a public process that was collaborative and invested in the best choices for the sustainability of current and future deer and elk populations."

Game and Fish, working group co-chairs and Dr. Jessica Western, facilitator from the University of Wyoming the Haub School of Environment and Natural Resources, will present the plan for approval to the Commission on Friday, March 20, beginning at 9:15 a.m. The Commission meets March 19-20 in Cody at the Holiday Inn, 1701 Sheridan Avenue. The meeting will be live-streamed online for those who cannot attend in-person. Learn more and watch on the Commission webpage.

The State of Wyoming supports the Americans with Disabilities Act. Anyone needing auxiliary aids should contact the Game and Fish at (307) 777-4501. Every effort will be made for reasonable accommodations.