Will serve two years before election 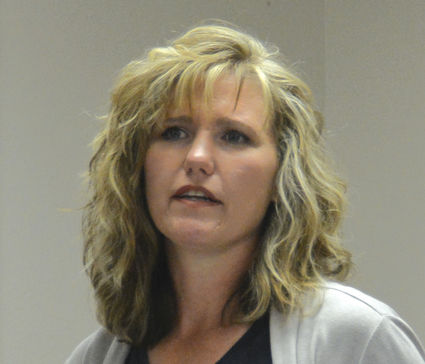 WORLAND – The Washakie County Commissioners appointed Christy Schneider as the new Clerk of the Fifth Judicial District Court to replace current clerk SuZann Whitlock who submitted her letter of resignation at the June 2 commissioners meeting.

Whitlock occupied the position for 26 years and was a county employee for 36 years before deciding to retire and move on at the end of June.