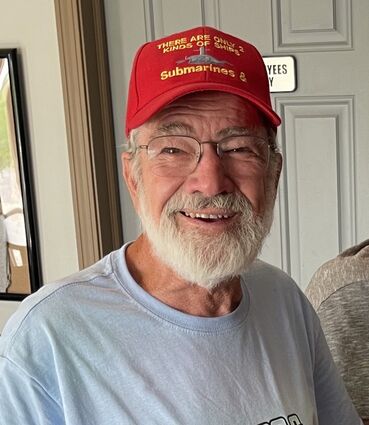 Donald Raymond Conway, 77, passed away peacefully on September 24, 2022 in Worland, Wyoming. He was born on January 5, 1945 in Buffalo, New York, the son of Rachel Benington Putnam and Vincent Michael Conway.

Don graduated from CVS High School in Chicago, Illinois. He settled for many years in Tinley Park, Illinois until he found Worland and made that his home for over 25 years. He enjoyed hunting, traveling the United States, classic cars and the freedom Wyoming provided. He loved his family, friends and his fellow veterans. He was proud and honored to serve in the U.S. Navy and Air Force Reserves for over 30 years. Don was an integral part in the American Legion Post 44 mission to salute veterans who passed away. It was important to him to honor those who served.

Don is preceded in death by his parents and his sister-in-law, Linda Conway.