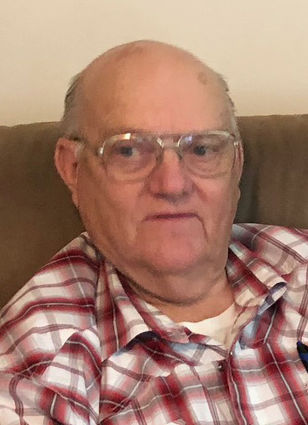 He was born March 23, 1941 in Center Point, West Virginia, the youngest of 7 children born to Claude and Rilda Swiger in Salem, West Virginia. He joined the U.S. Army in 1958 serving as an MP in Germany. This was where he met his bride, Waltraud "Trudy" Reitzig. They married in October, 1962 and had one daughter, Silvia Metzger.

They moved to Worland, Wyoming in 1967. Within two days of moving here, he had a job as a police officer where he served for 3 years. He then worked for Haliburton for 29 years before retiring. Due to his work ethic, he kept finding jobs or they kept finding him. He finally retired for good from the school district as a bus driver after 8 years.

As an avid hunter and fisherman, the Big Horn Mountains became a home away from home for Warren. He would load up Trudy in the truck for just a day in the mountains and fishing. Hunting camp was where he would sit around the fire, tell stories and eat cabbage burgers that were only made for hunting camp.

He is preceded in death by his parents; brother, Lorean Swiger; sisters, Bonnie Boyce, Lousie Burkhammer and Bertha Mae Edgell.