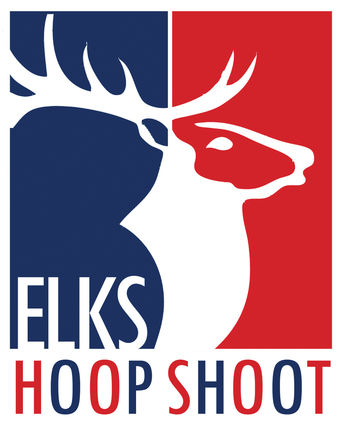 WORLAND - The time has come for the best free-throw shooters in Worland to showcase their skills. The Worland chapter of the Elks Lodge 1908 will host the annual Hoop Shoot for boys and girls ages 8 to 13 on Tuesday 6:30 p.m. at Worland Middle School. The Hoop Shoot is a nationwide activity promoted by the Elks National Foundation. It challenges young athletes to make the most free throws out of 25 attempts.

Registration for the Hoop Shoot will begin at 6 p.m. Once registered, shooters will have the opportunity to take practice shots before the competition begins.