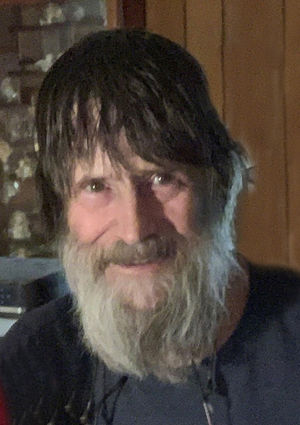 Steve was born in Cambridge, Nebraska on December 4, 1954 to Kenneth Lowell and Colleen Joyce (Dillan) Bose. He moved to Ten Sleep in 1970 and graduated from Ten Sleep High School in 1973. He moved around a little, but always came home to Ten Sleep.

Steve's great loves were guns, family and later in life, his church. He will be greatly missed.

He was preceded in death by his grandparents and his father in 2010.

Memorial services will be held 11:00 a.m. Saturday, February 22, 2020 at the United Methodist Church in Ten Sleep. Online condolences may be made to http://www.bryantfuneralhomeonline.com.